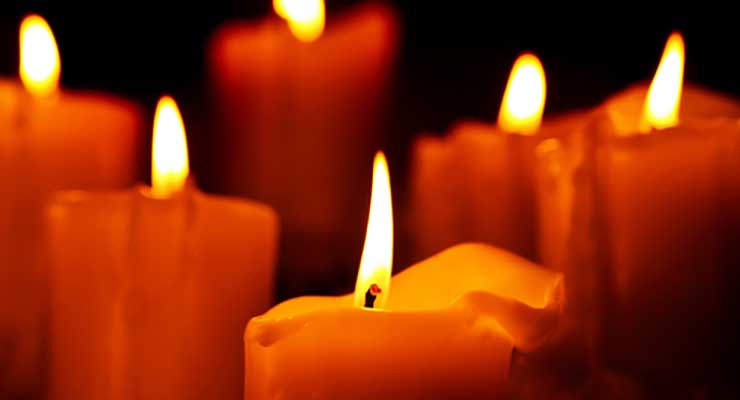 It has long been the case that the Catholic Church has been opposed to divorced Catholics taking communion or re-marrying in a religious ceremony. The exception to this is if the original marriage is annulled.

END_OF_DOCUMENT_TOKEN_TO_BE_REPLACED 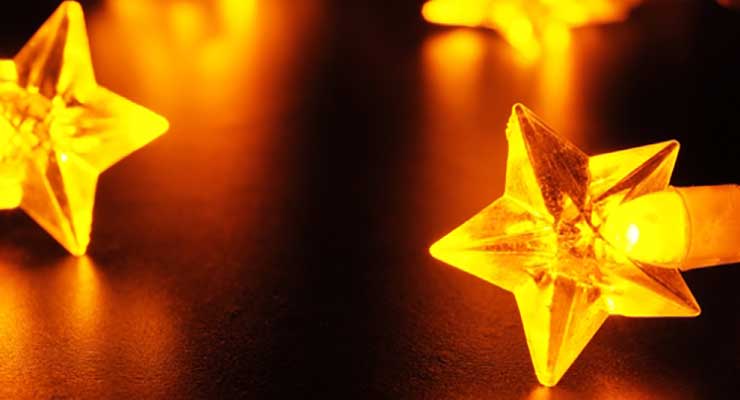 Christmas can be a real problem for the separated / divorced. Family Lawyer Lesley Gordon gives advice on what children need for a Happy Family Christmas.

END_OF_DOCUMENT_TOKEN_TO_BE_REPLACED 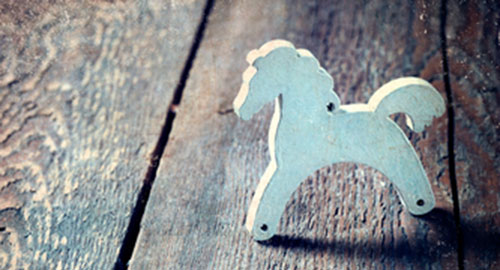 We discuss a recent judgement from the Court of Appeal which rejected the argument that a person adopted in France to French nationals now living in the UK was a family member for the purposes of entry clearance under the EEA Regulations.

END_OF_DOCUMENT_TOKEN_TO_BE_REPLACED

In recognising that there was no reported decision in Scotland where a foreign adoption order had been recognised and registered at Common Law, Lord Brailsford granted decree at Common Law on 4th June.