Unhappily, we sometimes come across parents who are at war over their children even to the extent that the parent with the residence of the children refuses to obey a court order to allow the other parent to see them. We have seen the Scottish courts take a strong stance in this regard. 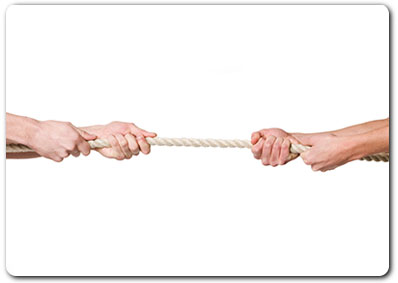 Interestingly, a recent case in Birmingham, reported in the Birmingham Mail on 7 August. The court made an order that it was in the interests of the daughter to have contact with her father. Despite this, the mother made wholly unfounded allegations that the father was a child molester and that their daughter was terrified of him even though, as it turned out, she must have known that the girl wasn’t frightened of him at all. This was such an extreme case that the court took the very unusual step of authorising the local authority to take the child away from the mother’s care. The child is now in foster care awaiting placement.

The mother appealed the decision to the Court of Appeal but Lord Justice Ryder said:

“Given the prevalence of false allegations made by parents against each other …. conduct at this level by a parent should be understood to be serious child abuse”.

One very sad feature of the case was that the mother’s manipulation of the daughter had been so successful that it was not practicable to move the child immediately into the father’s care, leaving a foster placement as the only viable option.

Although this case is extreme, it does illustrates the full extent of the measures available to the courts when considering what is best for the children who find themselves in the middle of warring parents.

Our top tips for avoiding such devastating consequences are: