We discuss a recent EUAFR report on domestic violence and look at how the laws in Scotland deal with this problem. 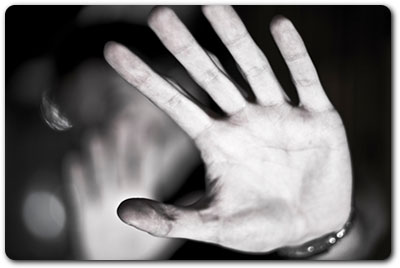 The European Union Agency for Fundamental Rights (EUAFR) has published a report showing that 22% of the 42,000 women that they interviewed across the EU had experienced physical or sexual violence from a partner. In the UK this figure is 29%.

When we look more generally at the percentage of women who reported having experienced physical or sexual abuse by anyone (not just by a partner), this figure increases to a concerning 44% – the 5th highest figure of all EU member countries. This could include abuse in other family relationships, for example, the abuse of an older person by a younger family member, sometimes termed “elder abuse”.

Victims of domestic violence or abuse are not always women but this survey highlights that aspect of the problem. The report’s publication also coincided with the lead up to International Women’s Day.

Domestic abuse can take many forms – sometimes straightforward physical violence. Sometimes it’s something more psychological – less obvious but it can be just as crippling for the victim. The EUAFR report found that 43% of the women surveyed had experienced some form of psychological abuse by either a current or previous partner.

Scots Law has a range of remedies to help tackle this persistent evil including criminal prosecution, interdicts and even exclusion from the family home. Many people accept domestic abuse for too long, usually because they are unaware of what the law can do about it. To feel confident about tackling domestic abuse, the victim may also require support with issues such as children, schooling, housing, benefits, counselling and other practical issues.

Victims can be women, men or children, rich or poor, and the law is there to be used for their protection.

Domestic abuse is being taken seriously in Scotland – advice for victims

Domestic abuse is to be reformed in Scotland – what happens if you find a false allegation being made against you? 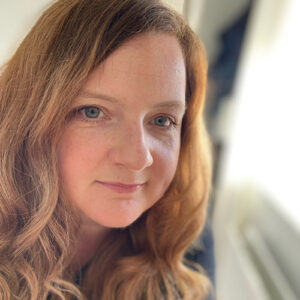