The Supreme Court has made what could be a far reaching decision in relation to the establishment of the habitual residence of a child. 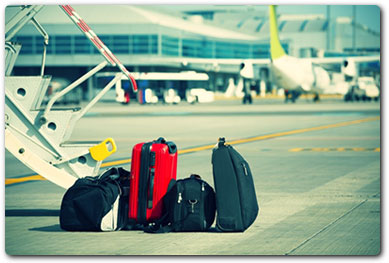 In re B (a child) the Supreme Court decided by 3:2 majority that despite the terms of Article 13 of the Council Regulation Brussels II bis, the court should exercise its inherent jurisdiction based on the habitual residence of the child even though the child had been living for some months with her mother in Pakistan who did not intend to return to the UK.

The reasoning of the majority was that the application by the left-behind parent had been lodged only 10 days after the removal to Pakistan and that accordingly the child could not be said to have been socially integrated in Pakistan and de-integrated from England. There was little doubt that the child’s mother had gained habitual residence (and probably domicile) in Pakistan but the court emphasised that a child in these circumstances, aged 7, would not automatically have the same habitual residence as her parent.

The circumstances were further complicated because the parties to the case were a same sex couple who would not have been recognised as such in the courts of Pakistan. It’s also worthwhile noting that the former partner of the natural mother had no parental responsibilities nor rights at all.

The views of the dissenting minority were expressed strongly, and we not have heard the last of this argument, particularly where it is suggested that a foreign court’s likely decision to take a different view from the courts of England can be a basis for exercising an inherent jurisdiction.

Even so, habitual residence is an ever increasingly important criterion in family law and this decision may help to clarify that important point in cases involving children.

Residence, Rocco and lessons from the Madonna – Guy Ritchie story

The difficulties of obtaining an order to relocate with your child