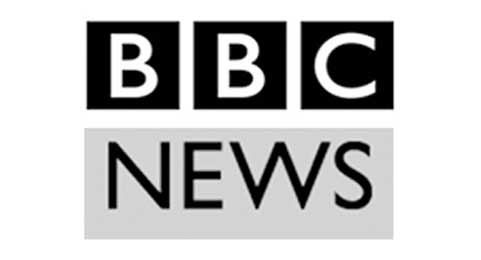 BTO’s Family Law team are again featured on the BBC, with the team being interviewed for the Scotland 2014 program that went out on Thursday 12th June, discussing the issues arising from the new law to criminalise forced marriage, that comes into effect on Monday 16 June.