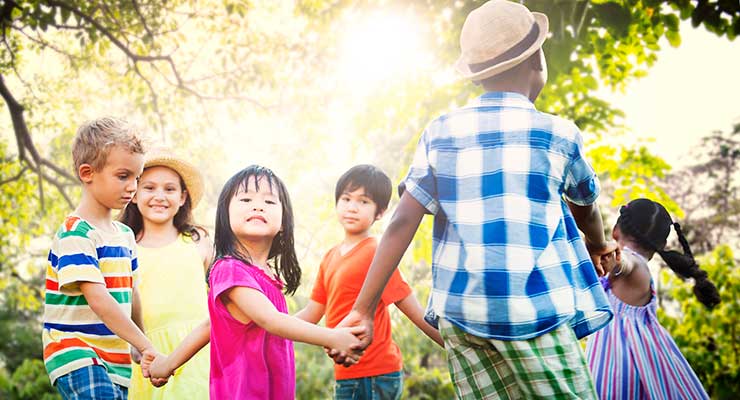 Last week the Scottish Parliament unanimously passed the Children (Scotland) Bill. The Bill will now become law, bringing with it some of the most significant changes to the family court system in almost 15 years. END_OF_DOCUMENT_TOKEN_TO_BE_REPLACED 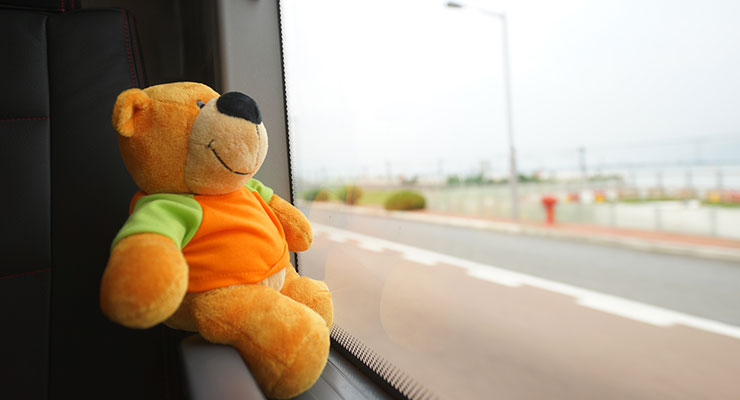 When relationships between parents break down, it is not uncommon for the parent with whom the child resides, to want to relocate elsewhere.

END_OF_DOCUMENT_TOKEN_TO_BE_REPLACED 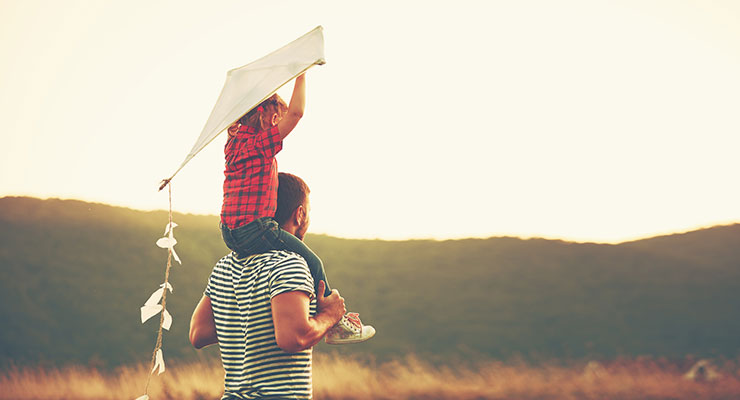