When relationships between parents break down, it is not uncommon for the parent with whom the child resides, to want to relocate elsewhere. 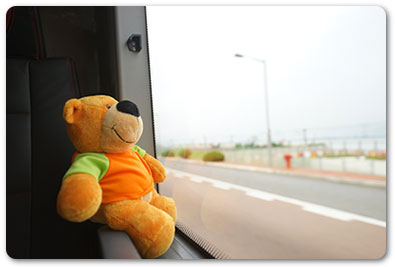 Given the heightened emotions involved, it can be extremely difficult, if not impossible, for the parents of the child to reach an agreement in such circumstances.

It is important to note from the outset, that if both parents of the child have parental rights and responsibilities, it is unlawful for the child to be removed outwith the UK without the consent of the other parent. If the parent refuses to provide their consent then a court order is required to allow the child to be taken outwith the UK.

It is also important to highlight that this applies equally to situations in which one parent wishes to take their child abroad for a holiday or whether they wish to relocate abroad with the child.

The recent case of K v D 2019 involved a mother who wished to move from Shetland to Germany with her eight-year-old daughter who had a diagnosis of selective mutism. The crux of the mother’s case was that there wasn’t adequate medical treatment available to her daughter in Shetland and that the treatment she could receive in Germany for her selective mutism would be far better.

Importantly, the Court further noted that any benefit of relocation had to be considered against the negative effect that relocation would have on the close and positive relationship between the father and his daughter. Accordingly weighing all the relevant factors, the court refused to allow the child to relocate to Germany.

One size does not fit all

This case acts as an important reminder that we are now far from the historic position where the court would be slow to interfere with the reasonable plans of a parent with whom the child in question lives.

The courts now make clear that, in any relocation case, the court must be satisfied that relocation is in the best interests of the particular child based on all the circumstances of that child’s case. One size does not fit all and it has to be shown that it is better for a relocation order to be made than for no order to be made.

As can be seen from this case, relocation cases require extensive preparation and specialist legal advice. If you require any assistance in relation to relocation please get in touch with the BTO Family Law team. 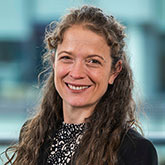 Morven is a Senior Associate within our Family Law team. She is a committed family lawyer who will strive to find practical and workable solutions for her clients. Read Morven's professional biography.