This month has seen the publication of Domestic abuse: a good practice guide for social landlords. 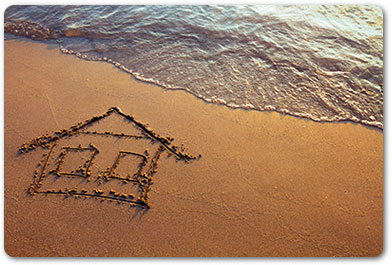 This document has been produced by The Association of Local Authority Chief Housing Officers, The Chartered Institute of Housing, the Scottish Federation of Housing Associations, Shelter Scotland and Scottish Women’s Aid.

The guidance is aimed at those working within the social housing sector.

Social landlords were asked about the issues they have experienced in responding to domestic abuse. Various responses were received and include that there is a lack of guidance, staff are often concerned that their actions will escalate matters and that there is an over-simplistic approach taken when the options are considered.

The Guidance sets out important factors and indicators of domestic abuse, including:

The publication then continues to set out guidelines that should be adopted by social housing organisations to ensure an effective and safe method of responding to domestic abuse situations, including:

The Practice Guide provides examples of good practice examples together with the opinion of those that have experienced domestic violence. The publication of this Guidance serves as an important reminder to all those working in sectors involving interaction with domestic abuse victims and perpetrators.

We are pleased to see this guidance which is appropriately focussed on the needs of the domestic abuse victim and hope this policy will see such situations being resolved more appropriately and in a practical way with the input of the landlord. However, we also recognise that this is a complex area and would encourage anyone involved in a domestic abuse situation to seek early legal advice.

Domestic abuse is being taken seriously in Scotland – advice for victims

Domestic abuse is to be reformed in Scotland – what happens if you find a false allegation being made against you?