It was recently reported that an anonymous male same-sex couple in Scotland are due to become the first to receive IVF for a surrogate in the UK. 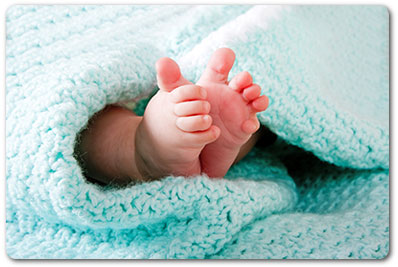 This marks a progressive step for same-sex male couples in the UK who previously were excluded from receiving the treatment due to a long-standing policy of the NHS’ whereby they would not previously pay for treatment which involved surrogacy.

New guidance issued meant that the position was clarified to enable the provision of the IVF treatment for the surrogate to now be provided, although the NHS will continue to not arrange or pay for the surrogacy itself, which is, of course, limited in the UK to the payment only of ‘reasonable expenses’. This has clarified that the NHS will pay for fertilisation of the donor eggs, transfer of the embryo to the surrogate and maternity treatment during pregnancy.

IVF is available to same-sex couples on the same basis as qualifying heterosexual couples. Scotland is well known as having the most generous provision of IVF in the UK, with all qualified couples entitled in full to three funded cycles no matter where in Scotland they lived.

In comparison, provision varies across England, with the exact provisions varying greatly from postcode to postcode. In Wales, each couple is entitled to 2 cycles and in Northern Ireland, only one.

This latest development is another step in the right direction, proving once again that Scotland is a world leader with the provision of fertility treatment for all.

Visit our surrogacy page and our Fixed Fee Fertility package.

Beverley is a Senior Solicitor within our Family Law team who specialises in fertility law, including the law of surrogacy, IVF and becoming parents in a modern family. She is experienced in dealing with all aspects of family law including financial provision on separation and divorce, cohabitation and cases relating to children. Read Beverley's professional biography.