It has long been the case that the Catholic Church has been opposed to divorced Catholics taking communion or re-marrying in a religious ceremony. The exception to this is if the original marriage is annulled. 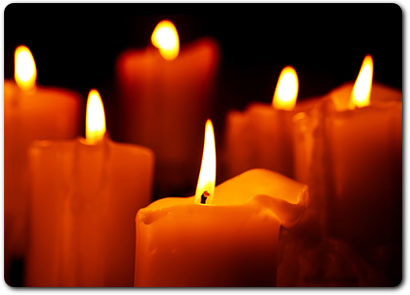 The process for applying for annulment is being simplified and being made more accessible in a move that sees the Catholic Church’s attitude towards modern family life reforming. It is seen as part of an effort to bring disillusioned and disenfranchised Catholics back to the church. In a parallel move, this Pope also announced that all priests be allowed to offer forgiveness to contrite women who have had abortions as part of the churches Jubilee year of mercy. Having an abortion is punished by automatic excommunication unless forgiveness is given.

The process for applying for annulment is being simplified and being made more accessible in a move that sees the Catholic Church’s attitude towards modern family life reforming.

Annulment used to require appeals to the Vatican, a procedure which precluded the poor and discouraged the uneducated or less tenacious. Decisions could take years. Under the new rules power is to be devolved on local bishops to set up a framework to consider annulment appeals. It is envisaged that decisions will be made by Church Tribunal’s. Additionally this Pope has said that the Church should not benefit from the process financially, and this should also make the process more widely accessible.

Divorce in our courts is required to settle financial and other matters such as disputes about children and where protective remedies are sought. However in many religions a religious divorce may also be required. Applications for annulment in the Catholic Church might be seen as their equivalent of a religious “divorce” – essentially allowing an application to “nullify”, or negate an earlier marriage. Applications may be allowed in cases where there was a lack of faith on the part of one of the parties at the time of marriage or if the father was convicted of sexually abusing his child.

The new annulment rules came into effect on 8th December 2015.