We look at Brad Pitt & Angelina Jolie’s family set up & discuss research into the outcomes of children whose parents cohabit vs those whose parents are married. 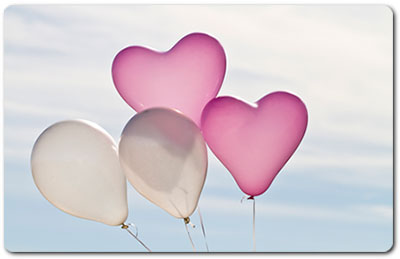 Angelina Jolie has made no secret of the fact that her children were very instrumental in her marriage to Brad Pitt. Not only did they participate in the wedding last year, and help create the memorable wedding dress (made by Atelier Versace), but they also very much wanted their parents to be married.

There has been much research carried out as to whether the fact of parents being married improves the outcomes for their children.

A 2010 study by the Institute for fiscal studies concluded that children born to married parents achieve better cognitive and social outcomes on average than children born into other family forms including cohabiting couples.

Why this might be the case is difficult to determine. There may be differences in the people who choose to get married compared to those who choose to cohabit. A relationship involving marriage might be more stable.

The broad conclusion of the 2010 study suggested that gaps in cognitive and socio-emotional development between children born to married and cohabiting parents mainly or entirely reflected the fact that different types of people choose to get married rather than that the marriage itself has a direct effect on relationships stability or child development.

Cohabiting couples are more likely to have split up by the time their child turned 7 than married parents.

The gaps in development between children born to cohabiting and married parents are much larger for the children of cohabiting parents who subsequently separate.

How do we apply these findings to the Brangelina model?

It is undoubtedly true that Brad and Angelina have a high work ethic, both have been high achievers, both are revered and respected and enjoy a high socio-economic status. In this situation, it is likely that these factors would eliminate any deficits in the children resulting from the fact of their parents not being married. In other words, the fact that Brad and Angelina were married is unlikely to change the outcomes for their children. However I would venture to suggest that the fact that the children were so involved in their parents’ wedding and so keen for them to be married will probably go a long way in providing the children with a strong sense of family and stability.

Common Law Marriage – Have we moved on?

What’s Simon Cowell got to do with Collaborative Marriage Planning?