Steve Webb, the Minister in charge of child support announced the introduction of charges to child support applications. The information given was wrong. 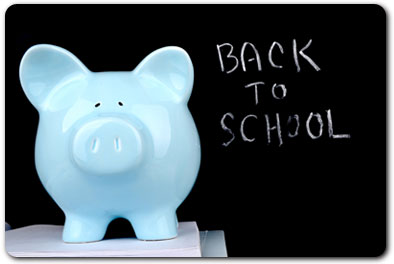 On 21st May Steve Webb, the Minister in charge of child support announced the introduction of charges to child support applications. The information given was, put simply, wrong!

I expect that many families will be relieved to hear that charging will not apply to existing cases (under CS1 or CS2). They will apply only to those cases which began under the new CS3 system and are administered by the Child Maintenance Service as opposed to the Child Support Agency.

Some 50,000 letters have gone out to parents in CS3 cases advising them that if the parties cannot agree that payments of maintenance can be made directly from one parent to the other, and if the CMS has to collect the payments on behalf of the Parent with Care, charging will apply, with the paying parent being charged 20% of the maintenance and the Receiving parent losing 4%. The Department for Work & Pensions will keep the balance.

The letters will encourage parents to enter into an informal agreement about maintenance and to leave the statutory system out of the picture altogether. Press comment has focussed on the new Family Based Arrangement but that is more suitable for English couples. In Scotland we have the summarily enforceable Registered Minute of Agreement.

The lesson to derive from all this is that independent expert advice about child support is essential and one cannot rely on Ministerial statements nor on general press comment.