Shared care and Child Support and Maintenance: It is not generally realised that there are child support implications of an equal shared care regime. 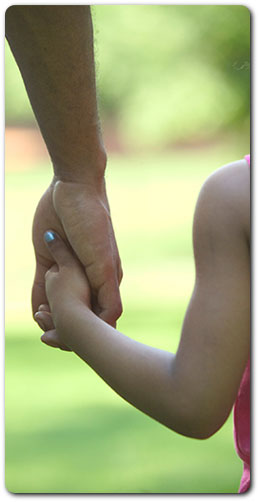 It is becoming commoner nowadays for separating couples to agree that they should have equal shared care of the children after their separation. Indeed, in some countries, such as Sweden, that is taken as the usual arrangement.

It is not generally realised that there are child support implications of an equal shared care regime. If the couple have not only an equal number of nights but also equal day care of the children then the Child Maintenance Service – the successor to the Child Support Agency – cannot be involved in the case at all. This may result in some people demanding slightly more or slightly less contact so as to effect a very significant difference in the amount of money to be paid by one party to the other.

If the child support system is not involved then it is still possible for the weaker economic party to ask the court to make an order for aliment. The court will make an order according to the whole circumstances of the case and will take into account such things as capital in the hands of the wealthier party even though this would be left out of account in a statutory child support calculation. People should be careful to ensure that any suggested changes to a given contact arrangement are being made in the best interests of the children rather than with a view to increasing or lessening the flow of cash from one parent to the other.

This is something about which we can advise.

This firm has more expertise on the law of child support than there is in any other firm in Scotland.

Minister of State for Pensions’ comments on child support disputed