The Scottish Government recently published a Consultation document on the conversion of existing Civil Partnerships to marriage – we discuss some of the issues. 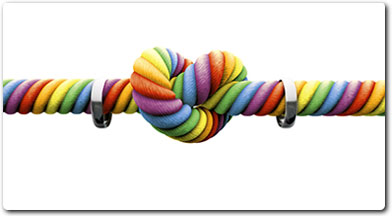 Until recently a same sex couple in Scotland could not marry. That law has now changed but in the meantime, and since 2005, many have taken the alternative route of Registered Civil Partnership.

The Scottish Government have just published a Consultation document on the conversion of existing Civil Partnerships to marriage so that committed Civil Partners can become married at last without the necessity of dissolving their Civil Partnership and remarrying.

These are complex issues of law and policy. The couple should consider the broader legal effects of jurisdiction and recognition before embarking on what may seem, on the face of it, to be simply a good and sensible idea.