With Scots increasingly holidaying abroad we discuss a few example scenarios illustrating how international family law is a rapidly growing area of practice. 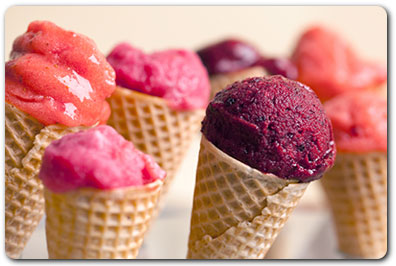 We are now in the thick of the holiday season. Many Scots will be heading for the sunshine in search of fun and relaxation. While enjoying the weather, the glorious scenery, the wonderful art and architecture we will have to look out for sunburn, dodgy food hygiene and pickpockets. Aside from that, what are the family law implications?

International family law is a rapidly growing area of practice, largely because of rapidly increasing foreign travel. In the scope of a blog I cannot hope to give a comprehensive outline of the byzantine complexity of the issues that arise, but here are some examples.

The family lawyer ought, therefore to advise young Scots on holiday to confine themselves to the sober perusal of a good book for the whole fortnight, having nothing to do with the attractive locals. Young Scots will, of course, completely ignore that advice.

Habitual Residence of a Child

Some Gift Ideas for a Happy Family Christmas

International adoptions and the UK’s regulation